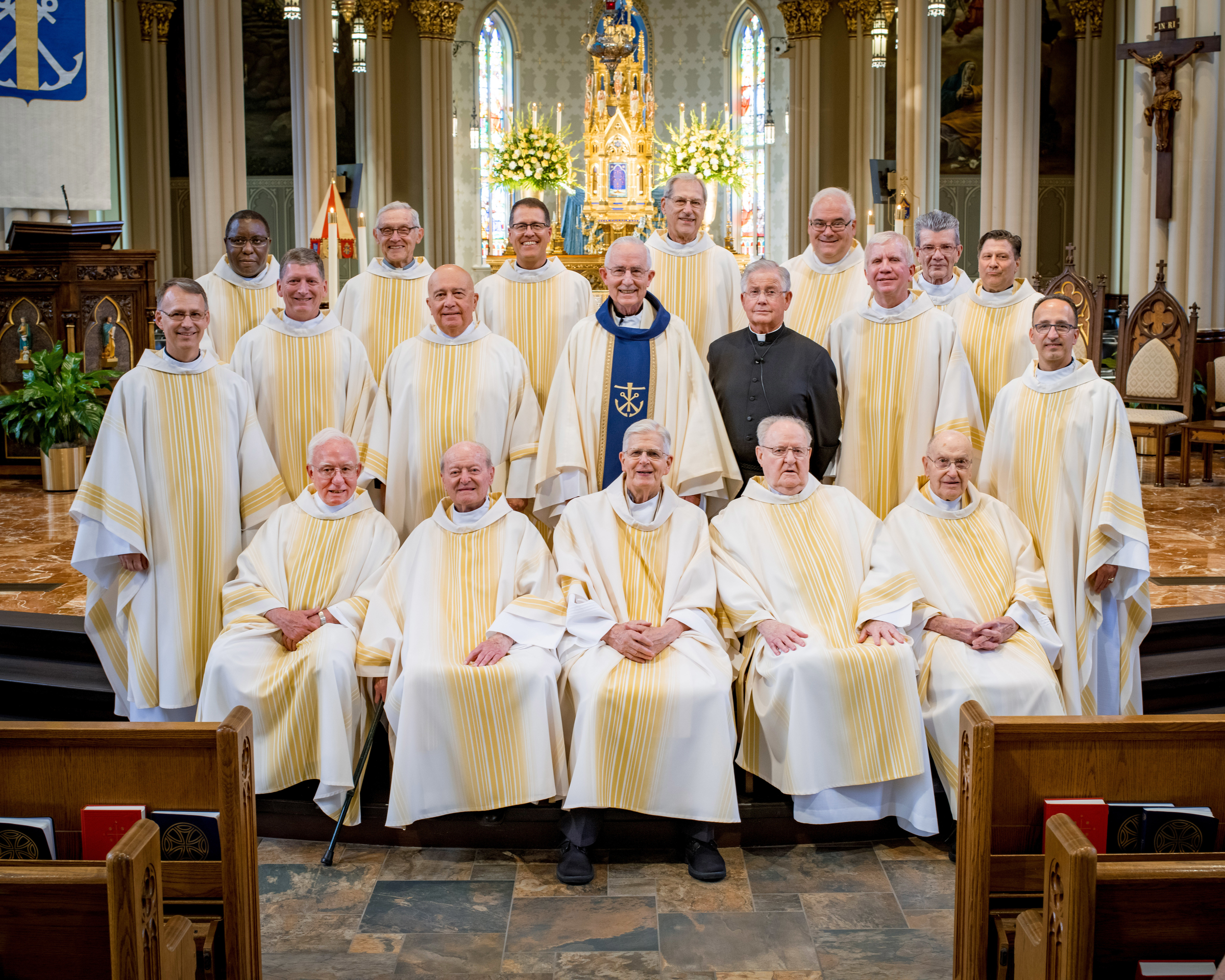 NOTRE DAME, Ind. -- On Friday, May 27, 2016, 27 members of the Congregation of Holy Cross celebrated their anniversaries of Ordination and Religious Profession - 24 priests and 3 brothers. The celebration was marked with a 4:00 p.m. Mass at the Basilica of the Sacred Heart on the campus of the University of Notre Dame.

One Holy Cross priest, Rev. Howard Kuhns, C.S.C., and one brother, Br. Herman Zaccarelli, C.S.C., are celebrated their 70th anniversary of Ordination to the Priesthood and 65th anniversary of Religious Profession, respectively. See the entire list of Jubilarians below.

As stated in Constitution 2:12, Congregation of Holy Cross founder, Blessed Basil Moreau, C.S.C., called on these priests and brothers to stand side by side with all people as disciples of Jesus.

"Like them we are burdened by the same struggles and beset by the same weaknesses; like them we are made new by the same Lord's love; like them we hope for a world where justice and love prevail. Thus, wherever through its superiors the Congregation sends us, we go as educators in the faith to those whose lot we share, supporting men and women of grace and goodwill everywhere in their efforts to form communities of the coming Kingdom."

Below is the entire list of 2016 Holy Cross Jubilarians.

Click here for a .pdf of the 2016 Jubilee booklet. 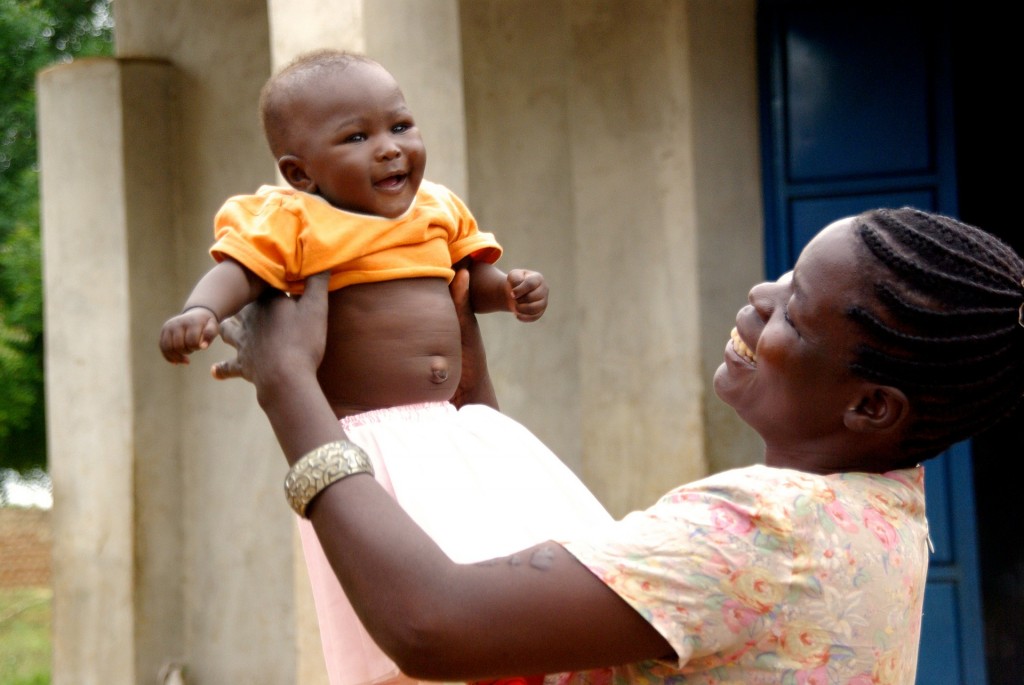 Today the General Chapter began with breakfast, Morning Prayer and a Votive Mass of the Holy Spirit with Fr. Warner presiding. The delegates spent the morning in prayer and reflection in preparation for the election of Superior General... 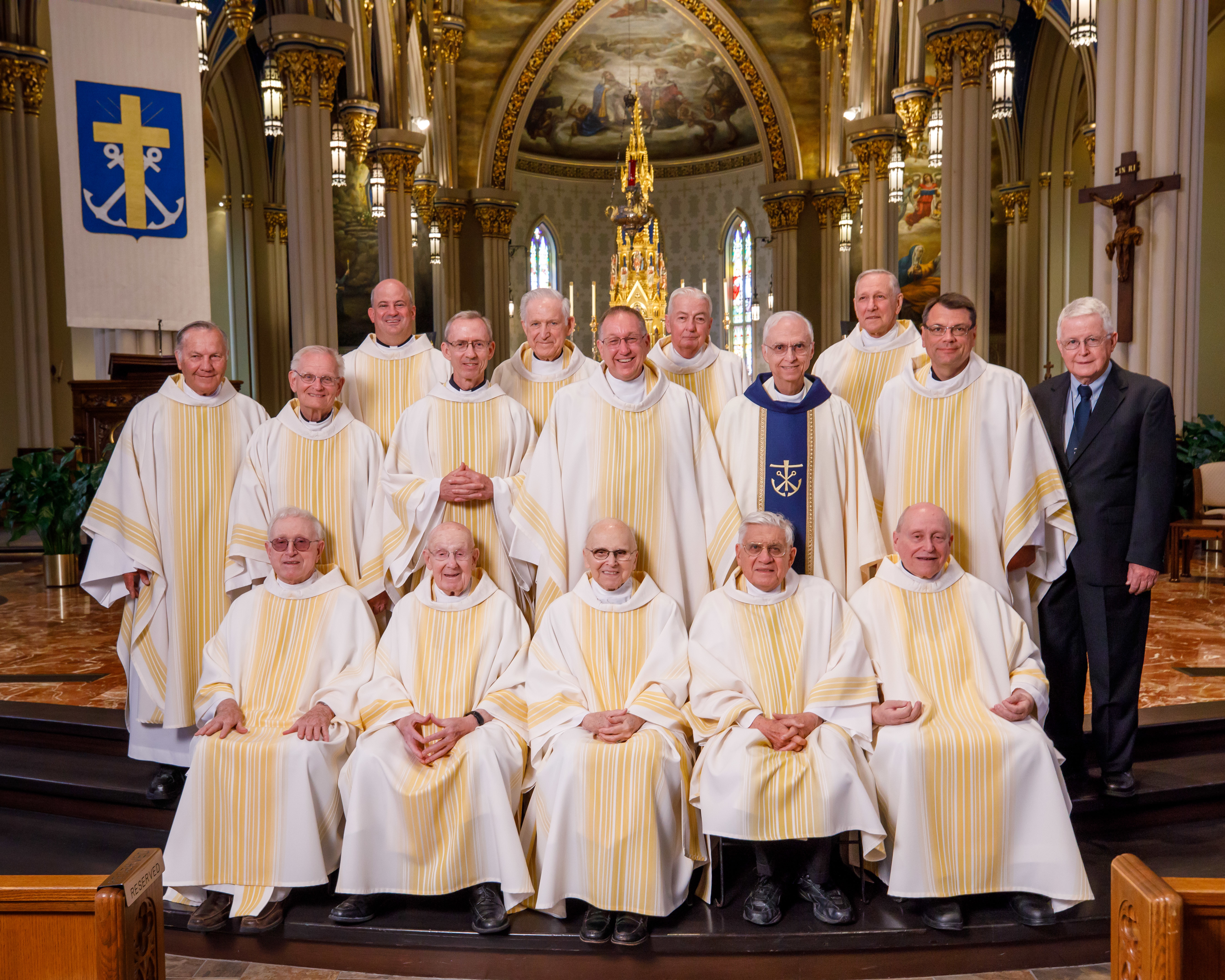 On Friday, June 16, 2017, 23 members of the Congregation of Holy Cross celebrated their anniversaries of the Ordination to religious life.