The organizational framework of Congregation of Holy Cross is structured as follows:

The United States Province of Priests and Brothers is headquartered in Notre Dame, Ind. Below is a listing of of our religious leadership with short biographical information. 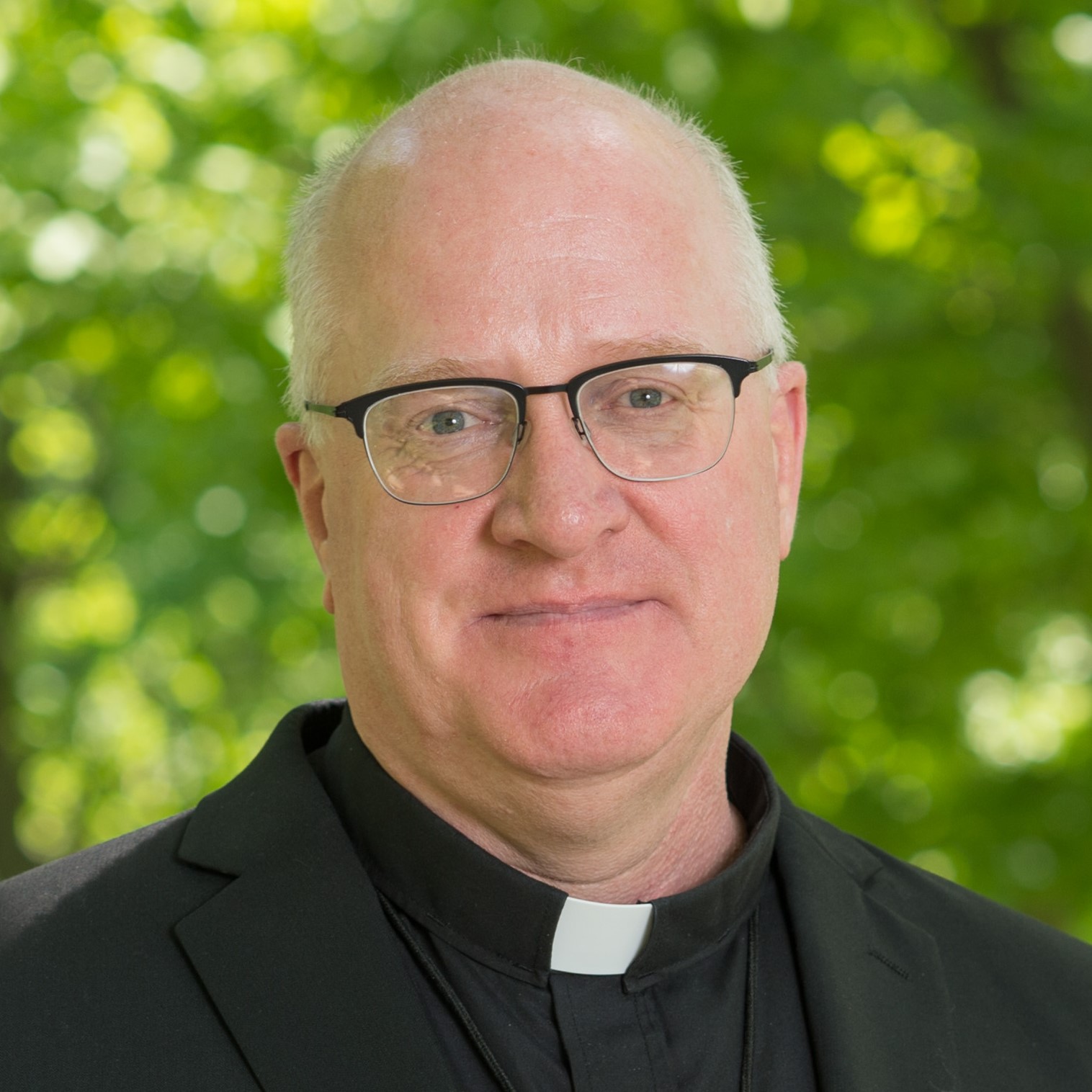 Holy Cross Assignments: Fr. Bill was Vice President for Mission Engagement and Church Affairs at the University of Notre Dame, a role he began in March of 2012. He formerly served as executive director of the Center for Social Concerns (2002-2012) at Notre Dame, and taught in the Department of Political Science. In 2013, Fr. Bill received Catholic Charities U.S.A.'s "Keep the Dream Alive" award that honors Dr. Martin Luther King, Jr. He is a fellow of both the Joan B. Kroc Institute for International Peace Studies and the Kellogg Institute for International Studies. As Vice President for Mission Engagement and Church Affairs, Fr. Bill assisted in deepening the conversation across the academy on issues of importance to the Church. He was also the liaison for Notre Dame to the Congregation of Holy Cross, the U.S. Bishops, the USCCB and its affiliates, the Holy See, and oversaw the Tantur Ecumenical Institute in Jerusalem.

Holy Cross Assignments: Following his Ordination in 1992, Fr. Pete served as Parochial Vicar at Christ the King Catholic Church in South Bend, Ind., until 1995 when he was named Pastor of St. Pius X Catholic Church in Granger, Ind. From 2001 to 2006, he served as Rector of Keough Hall at Notre Dame and also as Associate Rector of the Basilica of the Sacred Heart (2002-03) and Counselor to the President (2003-05). Since 1998, he has taught in the Graduate School of Theology at Notre Dame and in 2006 was named Religious Superior for the Holy Cross priests and brothers at Notre Dame. During his tenure as Religious Superior, Fr. Pete served on the Board of Trustees for the University of Notre Dame and was named a Fellow of the University. From 2010 to 2016, Fr. Pete was superior and rector of Moreau Seminary. 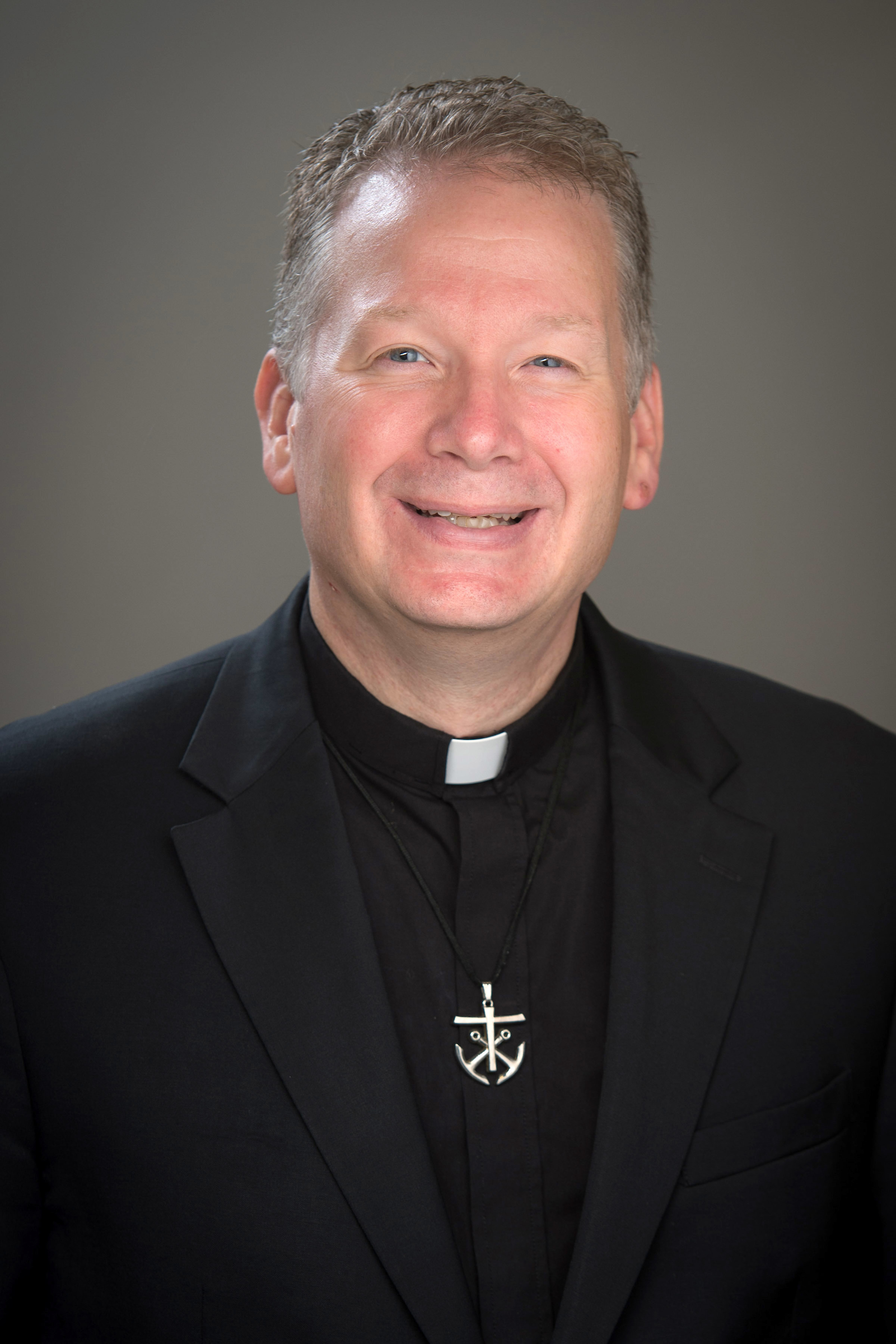 Holy Cross Assignments: After his Ordination, Fr. Wack served as a deacon and associate pastor in Colorado Springs, Colorado and spent 10 years as associate pastor and pastor at Christ the King Parish in South Bend. From 2015 until his election as Provincial Superior, Fr. Wack lived in Keough Hall on the campus of the University of Notre Dame as a priest-in-residence, as well as in Moreau Seminary. He worked as director of vocations — coordinating vocation promotion efforts at Holy Cross campuses, parishes and other apostolates across the United States, and helping to provide tools to discern God’s will for those who felt a call to the religious life or priesthood. 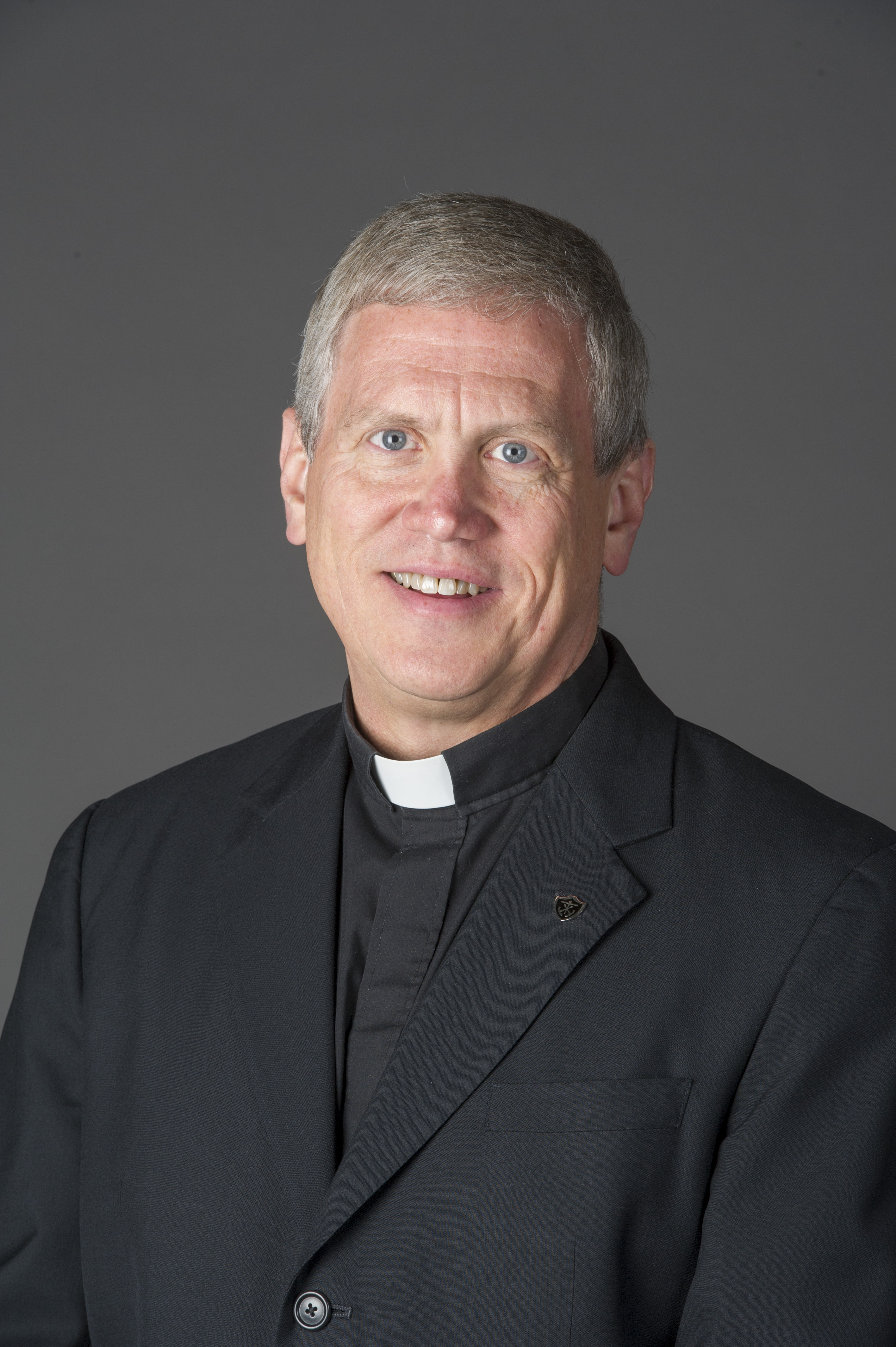 Holy Cross Assignments:  As Provincial Steward for the Priests of Holy Cross (Indiana Province) for five years, Fr. Thesing had direct responsibility for multiple budgets and the investment portfolio and oversaw the renovation and addition to Holy Cross House. Fr. Thesing was a concurrent assistant professional specialist in Business Ethics for the Mendoza College of Business. He has also taught Strategic Management, Business Simulation, and Introduction to Business courses to undergraduate students. From 2002-2008, he served as rector of Keenan Hall, and assisted with parish ministry at St. Joseph Parish in Mishawaka, then was Business Manager for Student Affairs at Notre Dame and assisted at St. Matthew Cathedral on the weekends. Prior to being elected Assistant Provincial and Steward for a second time, Fr. Thesing was the Director of Finance & Administration for the Mendoza College of Business at the University of Notre Dame, as well as chaplain of the Monogram Club and Notre Dame Football Team.

The Cross, Our Only Hope

The Charism of Holy Cross