With joy and thanksgiving, the Congregation of Holy Cross will celebrate the Final Profession of Vows of three men at 4 p.m. Friday, Sept. 15, 2017, at the Basilica of the Sacred Heart at the University of Notre Dame.

Mr. Brennan, Mr. McAleer, and Mr. Weed will profess the vows of chastity, poverty and obedience according to the Constitutions of the Congregation of Holy Cross. For the past several years, they have been in a period of temporary vows, which they renewed annually. On Sept. 15, they will commit their lives and work to the communal life and ministry of Holy Cross.

They will be ordained to the Order of Deacon at 10:00 a.m. Saturday, Sept. 16, 2017, in the Moreau Seminary Chapel by the Most Rev. Kevin C. Rhoades, Bishop of the Diocese of Fort Wayne-South Bend.

Christopher Brennan is the youngest of four sons of Michael and Dorothy Brennan of Granger, Ind. He graduated with a B.A. in philosophy and theology from the University of Notre Dame in 2012, where he also earned a M.Div. in 2017. Christopher entered the Congregation of Holy Cross in 2008 as an Old Collegian. He made his First Profession of Vows on August 3, 2013. 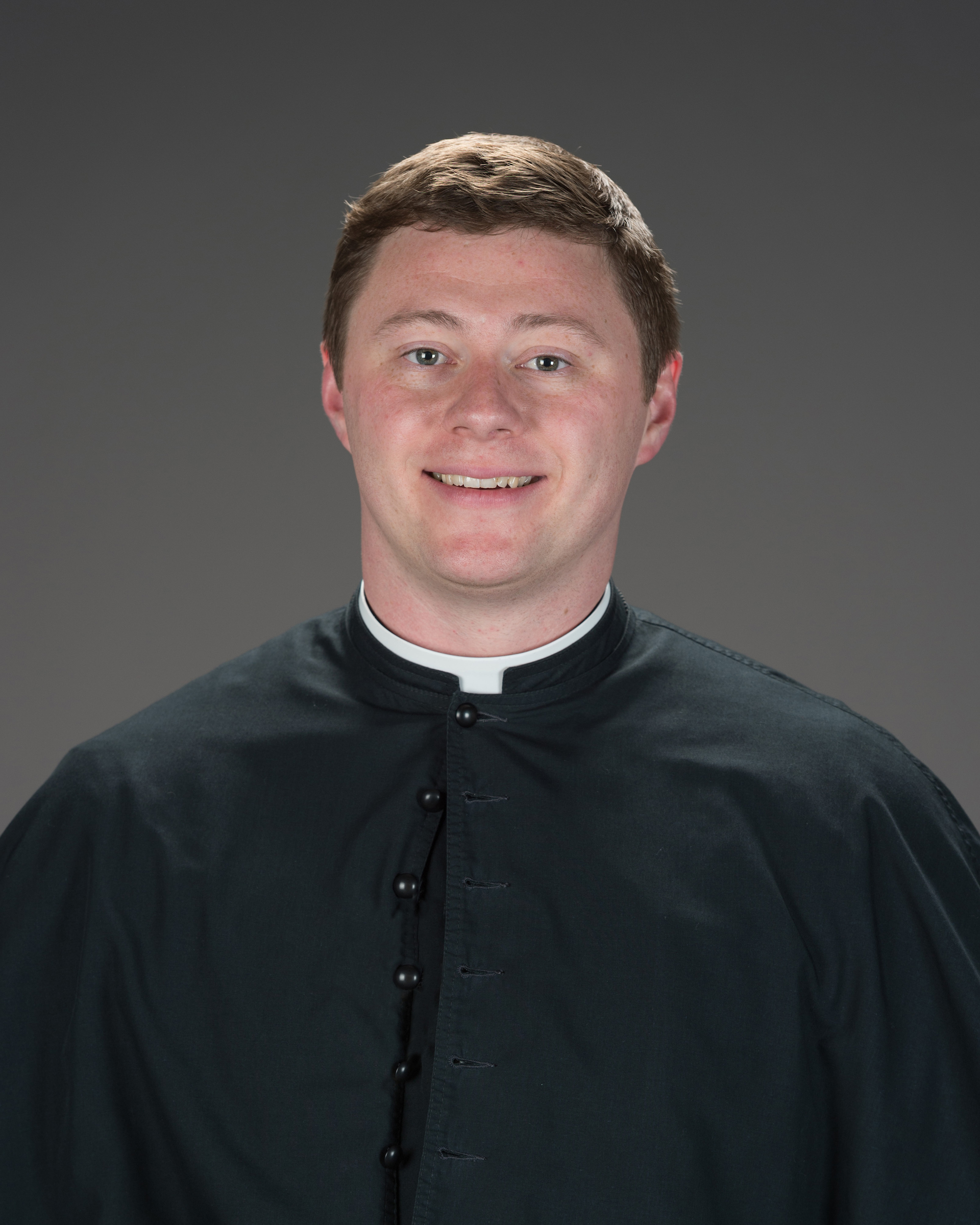 Brendan McAleer is the fifth of ten children of Michael and Patricia McAleer of Mount Prospect, Ill. He graduated with a B.A. from Holy Cross College, Notre Dame, Ind., in 2011, and earned his M.Div. from the University of Notre Dame in 2017. He entered Holy Cross in 2009 as an Old Collegian. He made his First Profession of Vows on August 6, 2013.

Brendan will serve as a deacon in Campus Ministry at Kings College, Wilkes-Barre, Penn., as well as at Holy Family Parish, Luzerne, Penn., near the campus. 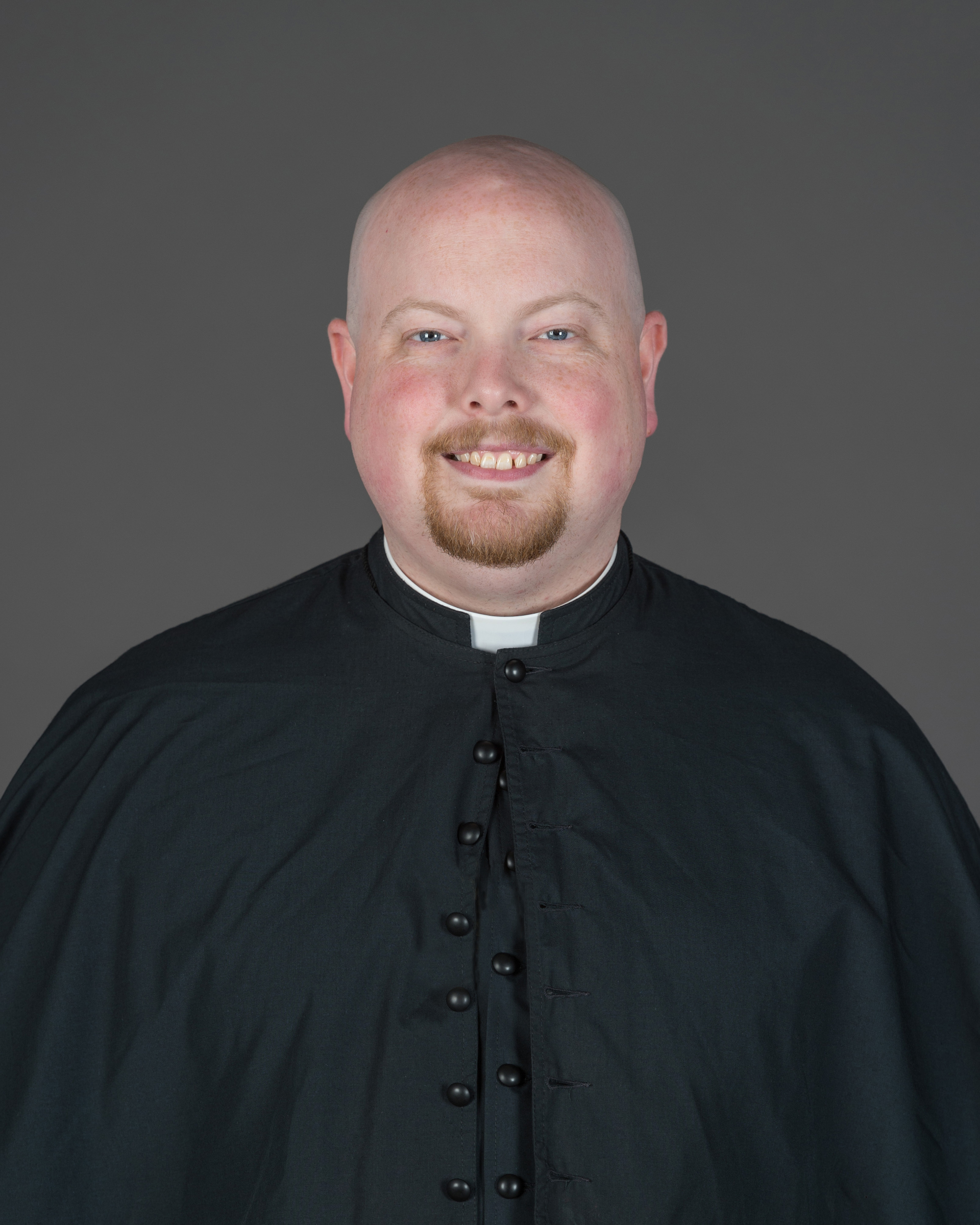 Timothy will serve as a deacon in Campus Ministry and in residence at Shipstad Hall, University of Portland, Portland, Ore.

The Final Vows Mass will be broadcast live on the Notre Dame Campus Ministry website.