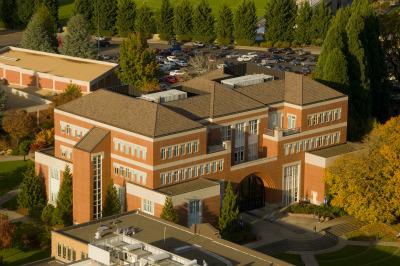 The University of Portland has been named the top producer of Fulbright scholars in the nation among "master's universities" for the third consecutive year, according a study released Mondayby the"Chronicle of Higher Education."

The University, an educational ministry of the United States Province of Priests and Brothers, had six alumni win the prestigious grants to work and study abroad for 2012-13.

Three of the Fulbrights won by UP alumni for 2012-13 are for English teaching positions in Germany, while the others are for graduate studies in the United Kingdom, research in India and English teaching in Spain.

For more information, read the story on the University of Portland website.