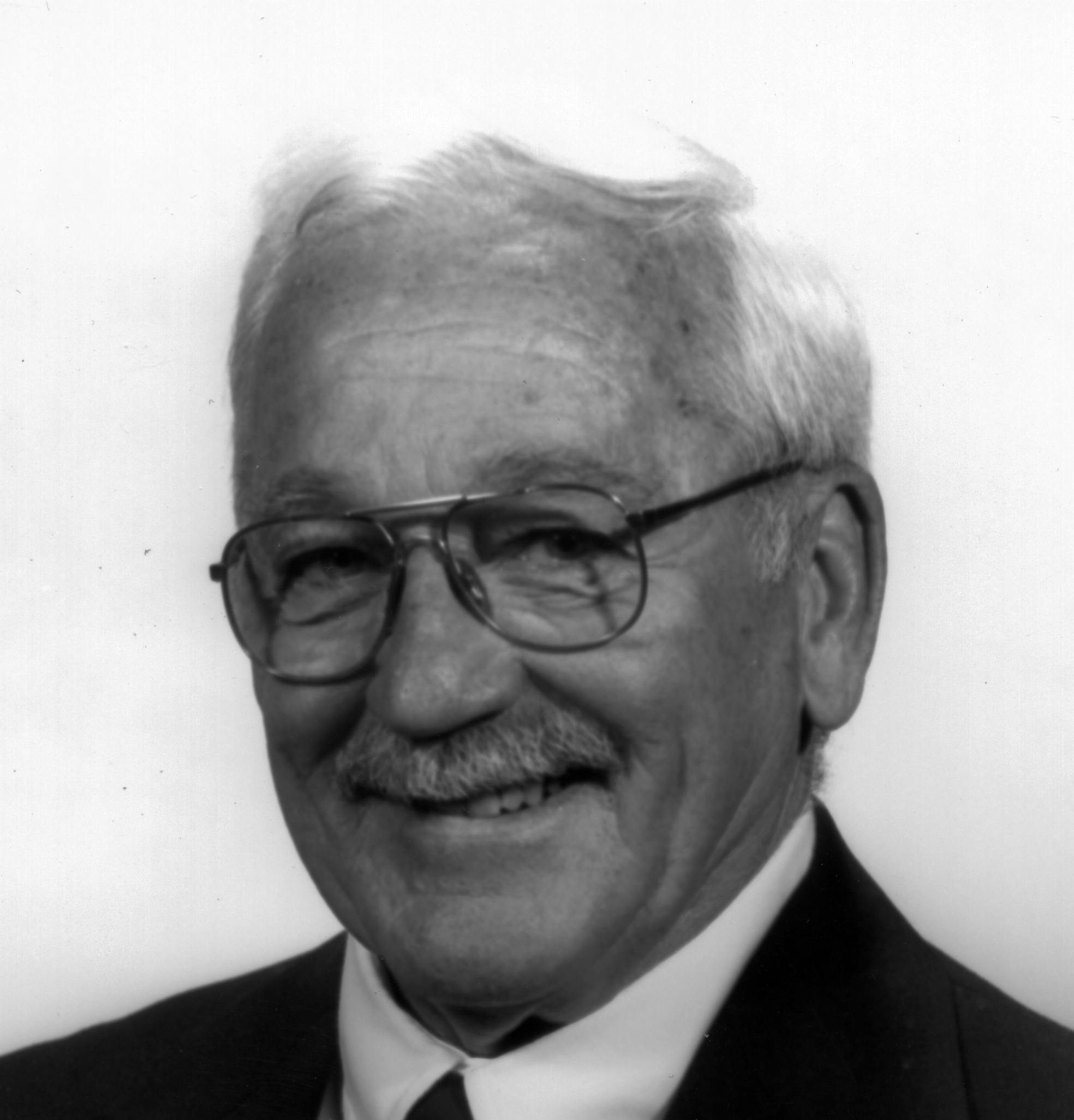 Brother Ronald G. Whelan, C.S.C., was born on October 17, 1932 in Ottawa, Canada to Henry and Theresa (Dunn) Whelan. When he was two years old the family moved to Detroit, MI and he later attended Visitation grade school and Catholic Central High School, both in Detroit.

Following in the footsteps of his older brother, Fr. Jerry Whelan, he entered the candidate program at Holy Cross Seminary, Notre Dame in September of 1950.

In August of 1951, Br. Ron entered Sacred Heart Novitiate and made his first vows the next year. Along with Brothers Clarence, Robert, Louis and John, Br. Ron is part of the largest class of Brothers to make their profession in the history of the Indiana Province. Their like has not been seen since.

After a brief tour of duty in the Notre Dame Bookstore with Br. Conan Moran, Br. Ron moved to the Provincial house in 1953 to work on the maintenance staff. In 1956 he moved to Notre Dame High School as one of the pioneers to open that school in Niles, IL. Until 1965 he worked in a variety of capacities at that school. He built the football stadium and, along with Fr. Jim Blaes, started the swim team, to mention only two of his many projects.

After spending the next two years at Notre Dame, a semester assisting at Corby Hall and a year and a half at Holy Cross Seminary as Dean of Students and Bookstore manager, he returned to NDHS for two more years.

Having begun a course of studies at Loyola University in Chicago, he transferred to Notre Dame and earned a degree in sociology in 1972.

Drawing upon his pioneer experience at Notre Dame High School, he went with the first group of Holy Cross men to open Casa Santa Cruz in Phoenix. He worked in the social service office of the neo-natal intensive care unit at St. Joseph Hospital. Seventeen years later, when he left to begin working at the Andre House of Hospitality, Br. Ron had done graduate work in the area of social care and was named "Employee of the Year" by St. Joe Hospital.

After assisting at Andre House and St. Joseph the Worker House in Phoenix for four years he spent a sabbatical year at the Jesuit School of Applied Theology in Berkeley, CA and lived at the Virginia Street House.

In 1993 he began a five year tenure as Director of the Andre House in Oakland, CA and spent the ensuing year of 1998-99 residing at St. Clement's in Hayward and serving as Campus Minister at California State University in Hayward.

From 1999 to 2005, Br. Ron worked at the St. Vincent DePaul Downtown Chapel in Portland, OR, where he was named "Brother of the Year" by the National Association of Brothers. From 2005 to 2006, Br. Ron entered the JSTB Sabbatical Program in Berkeley, CA, then resided at Andre House, Casa Santa Cruz in Phoenix, AZ. Br. Ron moved to Holy Cross House in 2015.

Preceding him in death are his parents Henry and Theresa Whelan, and brothers Donald Whelan and Fr. Gerald Whalen, C.S.C.

Memorial contributions in support of the mission and ministries of the Congregation of Holy Cross can be made to: United States Province of Priests and Brothers, Office of Development, P.O. Box 765, Notre Dame, IN 46556-0765 or online at donate.holycrossusa.org.