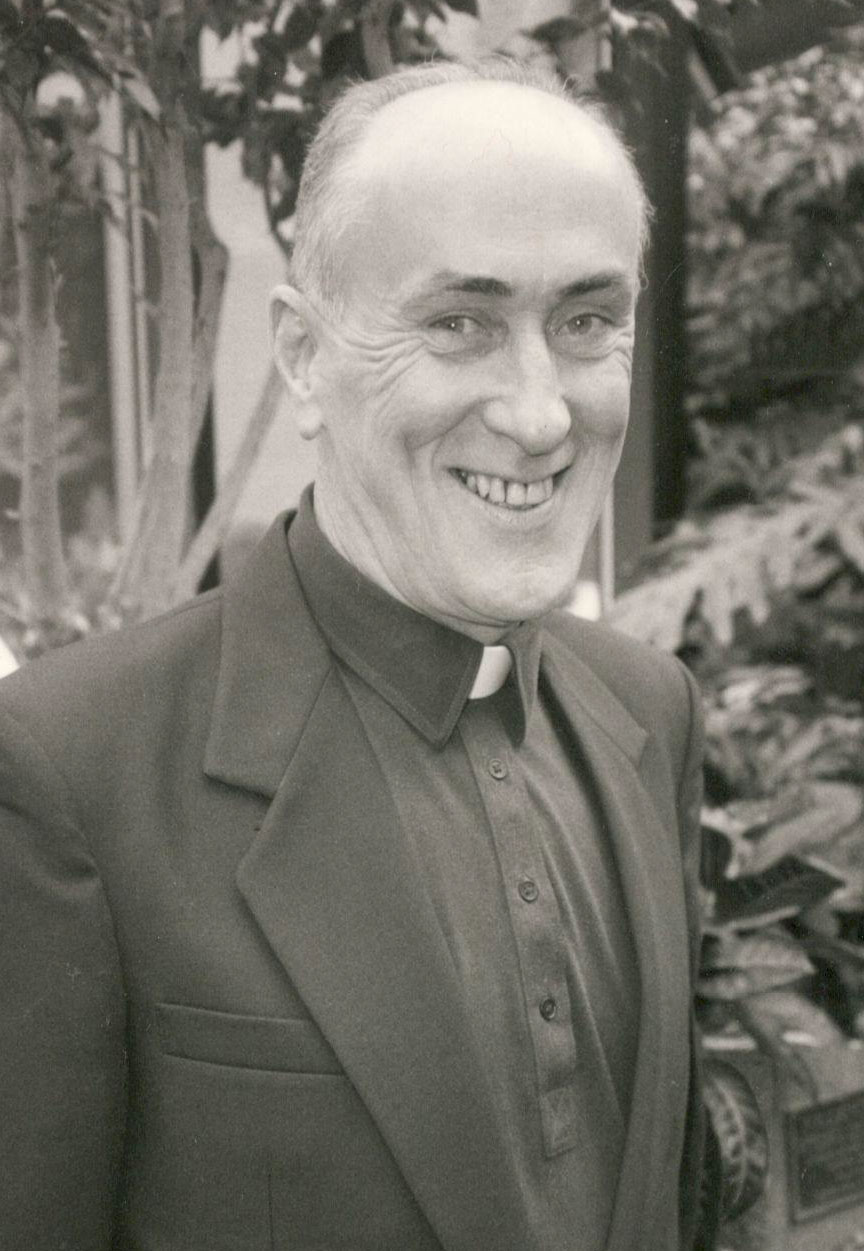 He was born on January 12, 1939 in County Cork, Ireland, to Bartholomew and Bridget (McCarthy) Salter. He was one of four siblings.

Fr. Salter graduated from Stonehill College in 1967. After graduation he studied theology at the University of Notre Dame, Notre Dame, Ind., and was ordained a priest April 3, 1971.

After seeking certification from the Association for Clinical Pastoral Education as a student at Methodist Hospital in Rochester, Minnesota and Hartford Hospital in Hartford, Connecticut, Fr. Salter served as a director of pastoral care and chaplain in multiple healthcare facilities across the Eastern sea board. From 1973 to 1976, he served as director in the Pastoral Care Department at St. Peter's Hospital in Albany, New York. From 1977 to 1984, while also being certified an ACPE Full Supervisor, he served as director of the Department of Pastoral Care at Sancta Maria Hospital in Cambridge, Massachusetts.

Before a year-long Sabbatical, Fr. Salter served as director at the Holy Cross Fathers Candidate House. In 1987, he served at Our Lady of Peace Spiritual Life Center in Narragansett, Rhode Island and then traveled up the coast to serve at Calvary Hospital in the Bronx for a significant period of time from 1988 to 1996.

From 1996 to 1997, Fr. Salter served at St. Vincent's Medical Center in Bridgeport, Connecticut and then served in parish work at Mary, Queen of Rosary Parish in Spencer, Mass from 1997 to 1998.

Fr. Bart Salter, C.S.C., is survived by brothers, John Joe and Liam Salter, and sister Kathleen (Currit). Preceding him in death are his parents, Bartholomew and Bridget Salter.