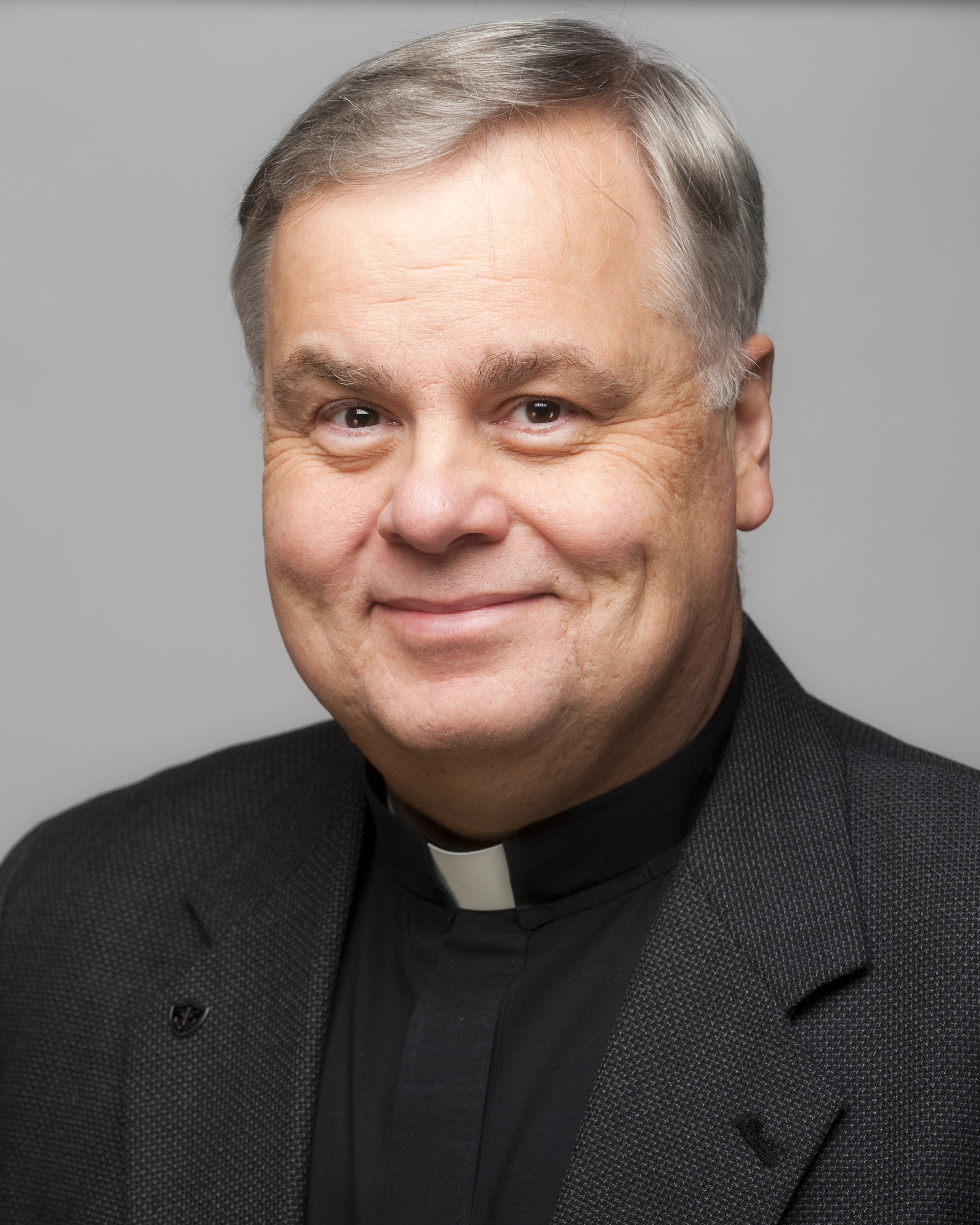 During World War II, American civilians of all ages were urged by theirgovernment to collect materials like tin, rubber and iron for the wareffort. Apparently, much of the stuff ultimately went unused. For yearsafter the war, there were rumors of warehouses bulging with the materialsthat had been so painstakingly collected. The real purpose of the wholeenterprise had been to make as many people as possible feel invested inthe war. Today, something similar goes on in schools when lessons aboutthe terrible consequences of environmental degradation conclude with theclass trooping out to the field behind the school to plant a tree.

I suppose the only danger of these exercises would be if thosetaking part had an exaggerated sense of the importance of their role. ACub Scout troop in Kankakee, Illinois might have despaired, thinking thatbecause they had collected 26 fewer tin cans than the month before, DDaywould have to be postponed. Or there might be panic at the localschool, with students fearful that the world's oxygen supply is threatenedbecause old Mr. Perkins backed over the Earth Day tree with the schoolriding mower.

The farmer in our Gospel today apparently has such an exaggeratednotion of the importance of his role. He doubtless believes he is growingcrops, but Jesus makes it clear that all the farmer has really done isscatter the seeds. Our Lord insists, "Of its own accord the land yieldsfruit, first the blade, then the ear, then the full grain in the ear. And whenthe grain is ripe, [the farmer] wields the sickle at once, for the harvesthas come." That's the way it is with the kingdom of God. We rightlyregard it as our responsibility to help build the Kingdom. But it's reallyGod who brings it about. It's much the same as with school projects. Everyone knows that all those castles made of sugar cubes and Vikingvillages made of Popsicle sticks aren't made by the kids themselves.They're made by parents with degrees in architecture or theatre arts.Children know that their contribution to the project is to smile, lookattentive and periodically bring fresh beverages from the refrigerator.

We human beings don't have to build the kingdom of God. Which isfortunate, because history has shown we aren't up to it. There is no needto despair in the midst of our failure to make it happen. Ultimately, theKingdom is God's doing. God will get us where we're going. Our role is toscatter the seeds, to co-operate, and to look, with hope, for the daywhen the harvest has come.

Rev. Charles B. Gordon, C.S.C., is co-director of the Garaventa Center for Catholic Intellectual Life and American Culture at the University of Portland. He writes and records a regular blog called "Fractio Verbi."