Other News | by Holy Cross Staff

Each year, the U.S. Province of Priests and Brothers recognizes its Jubilarians. We celebrate priests and brothers commemorating 25th, 50th, 60th or 65th anniversaries of ordination or religious profession. We commemorate their years of love and service to the Church. 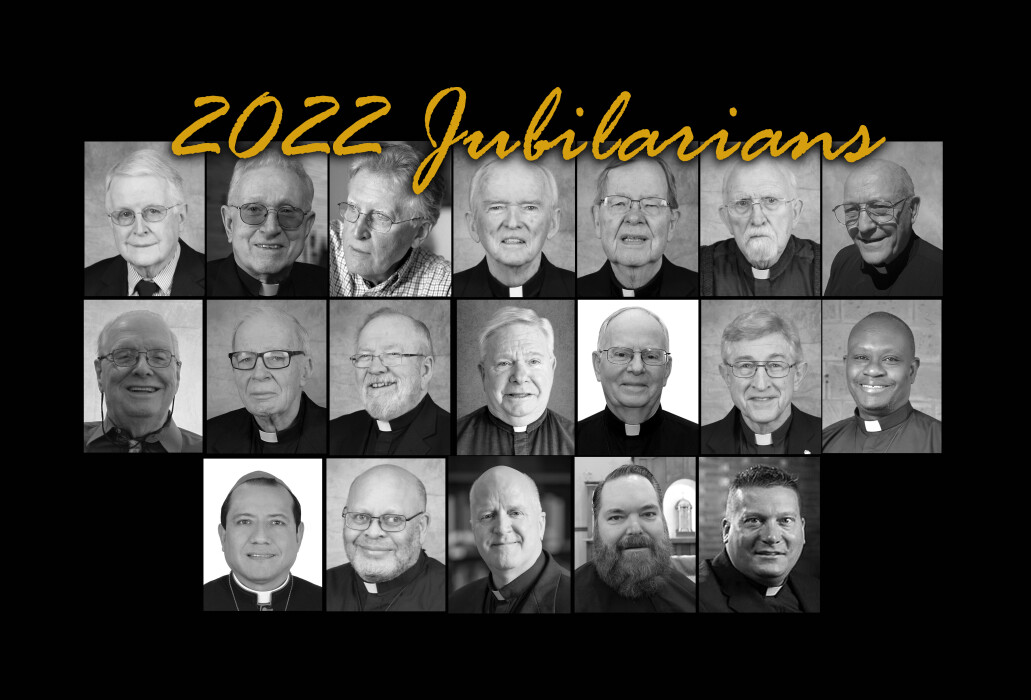 Each year, the Pope dedicates the third Sunday of October as World Mission Sunday, and selects a theme focusing on the importance of Missions in our lives. This year, Pope Francis calls us to speak about what we have seen and heard.