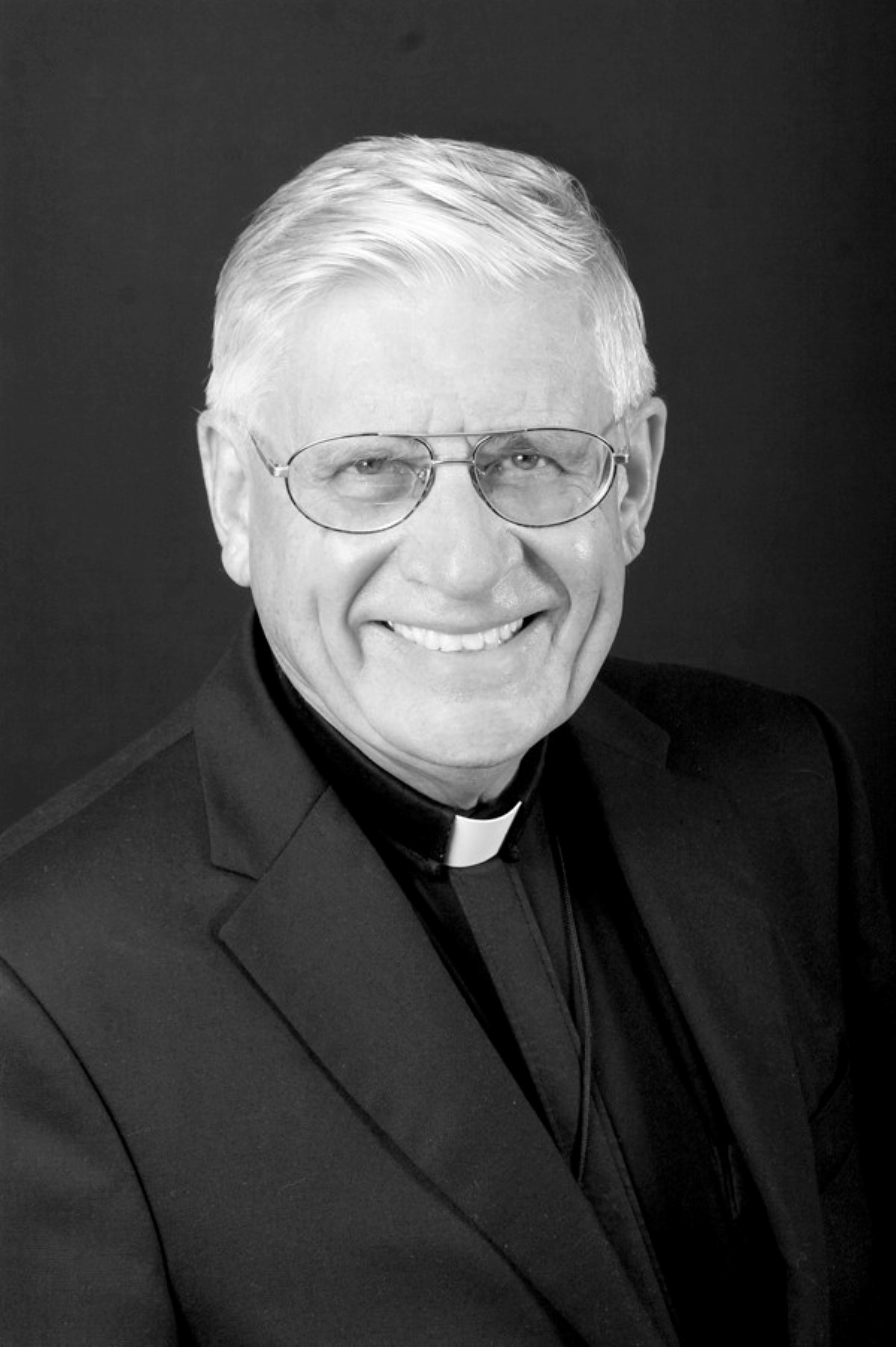 He was born on July 2, 1930 in Milwaukee, WI, to Stephen J. and Martha M. (Burkhart) Nogosek. Fr. Nogosek attended elementary school in Kensal, North Dakota, and graduated from Kensal High School in 1948. After being awarded a four-year scholarship by the U.S. Navy, he enrolled in the ROTC program at the University of Notre Dame. While out in the Pacific Ocean on a Navy cruiser, he heard the call from God to become a Holy Cross priest. After entering the seminary, Fr. Nogosek was sent to Rome to study theology at the Pontifical Gregorian University.  In 1961, he earned his doctorate in biblical theology at the Institut Catholique in Paris.

Fr. Nogosek taught at Holy Cross College in Washington, D.C. from 1961 to 1962 before being sent back to Rome. From 1962 to 1966 he was Superior of the Collegio di Santa Croce where he became involved in teaching and preaching retreats at seminaries, novitiates, and with the Better World Movement. In 1966, he returned to the United States to assist at Sacred Heart Parish in New Orleans, La. until 1968. From 1968 to 1973 he taught theology at the University of Notre Dame. From 1973 to 1977 he gave retreats in parishes and religious communities as part of an inter-vocational team of lay and religious through the international Movement for a Better World. In 1977 Father Nogosek continued this work as a Parish Renewal Team out of the Fatima Retreat Center at Notre Dame and Beech Grove Benedictine Center until 1986, completing over 200 retreats all over the mid-west. In 1986 Father Nogosek went to Southern California and became part of the Holy Cross mission there, serving as Pastor of Our Lady of Soledad Parish from 1987 to 1999. In 1999 he served the San Bernardino Diocese by designing their Diaconate Program before returning to South Bend, Ind. in 2006. In 2006, Fr. Nogosek served as parochial vicar at St. Adalbert’s Parish in South Bend, IN. until 2009. Fr. Nogosek practiced hour-long daily meditations on the Holy Scripture from Fatima House, where he resided until 2017 before moving to Holy Cross House.

Preceding him in death are Fr. Nogosek’s parents, Stephen and Martha Nogosek, and his brother Marcy Nogosek. He is survived by two step-brothers, John and Bill Nogosek, sister-in-law Carol, and his nephews Craig and Justin, as well as many aunts, uncles and cousins, many of whom he officiated at their weddings.

The Funeral Mass will be at 9:30 a.m. on Wednesday, July 21, 2021 at the Basilica of the Sacred Heart, Notre Dame, Ind. You may also join us via livestream at https://campusministry.nd.edu/mass-worship/basilica-of-the-sacred-heart/funeral-live-stream/.

Burial will be in the community cemetery at Notre Dame. Kaniewski Funeral Home, South Bend, is in charge of the arrangements.

Memorial contributions in support of the mission and ministries of the Congregation of Holy Cross can be made to: United States Province of Priests and Brothers, Office of Development, P.O. Box 765, Notre Dame, IN 46556-0765 or online at https://donate.holycrossusa.org