The alarm startled me from my deep sleep at 5 a.m. I realized that I was in Lima. I scrambled to get dressed and back to the airport across the street to meet my fellow travelers, the friends and family of Fr. David Farrell, C.S.C. The Farrell and friends force had arrived late the night before. All nine, including two sleepy-eyed teenagers were at the check-in, ready for the next segment of our expedition. It was clear from the moment we met, that this was going to be one fun trip. 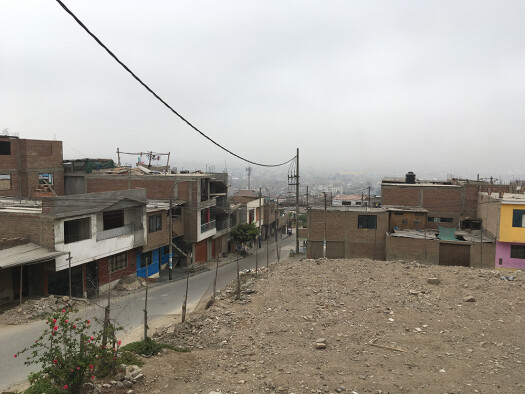 We had all come to Peru for the Dedication of the Father David E. Farrell C.S.C. Pavilion. Since the dedication was not until the weekend, the group planned to venture outside of Lima to explore the countryside, the heights of the Andes, and the history and culture of its people. First, we would travel to Cusco, the ancient Inca capital, and then we would travel on to the majestic Machu Picchu.

Travel in Peru is not for the faint of heart. The country has four mountain ranges making travel by bus or automobile a considerable challenge. In the city there are other impediments with congestion, and let’s just say, “assertive” drivers. While road conditions themselves are improving in Lima, outside of the city they are still rough. Rock covered dirt roads, along with drivers who tailgate and pass on blind curves are part of the adventure. In making our plans, we had to decide: do we travel by bus for 21 hours or by plane for 1.3 hours. We quickly understood why the Peruvians themselves prefer to visit different regions of their country by air. We chose an early morning flight, and we passed on buying extra life insurance! 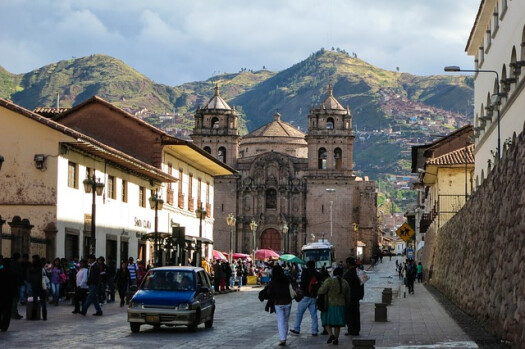 By noon on Monday, we were sitting down to lunch in the old Inca capital. Cusco is an amazing city full of history. Since I was feeling a tad weary, I decided to forego the afternoon city tour. I thought I would take the opportunity to rest. What I hadn’t realized was that altitude sickness could strike fast and furiously. Three hours later the doctor and her resident had arrived in my hotel room. The ambulance was on the way, and I was headed to the clinic for an overnight stay.

Here I was, by myself, feeling awful, in a foreign country, where I did not speak the language. Perhaps it was the lack of oxygen affecting my brain. Random thoughts crossed my mind:

“Am I going to be able to get up off the bathroom floor to answer the door?”

“Where did I place my Blue Cross/Blue Shield card?”

“How does one pay a doctor making house calls?”

“Is an ambulance really necessary?”

“This clinic, is it a real clinic?”

“I hope the hotel manager doesn’t stop me taking the wastebasket and a towel from the hotel.”

Fortunately, the doctor spoke wonderful English, and I was too sick to question anything else.

I was helped into the ambulance, and I laid down on the bunk. I was to see another side of Peru that I had missed on my first trip. 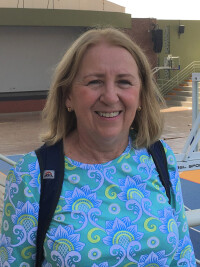